Put Someone Else To The Test: Testing Automation And The Benefits Of Outsourcing

It’s usually considered a good business practice that when you write an email that is about to go out to the entire company, you typically have someone else read it over once just to make sure it sounds good. When we look at things four and five times, we get to a point where errors don’t even register anymore. Getting that second set of eyes can make all the difference between writing something like “Let’s eat Grandma” and “Let’s eat, Grandma.” So your colleague gives it the once over, says it’s good to go, and you send it off. 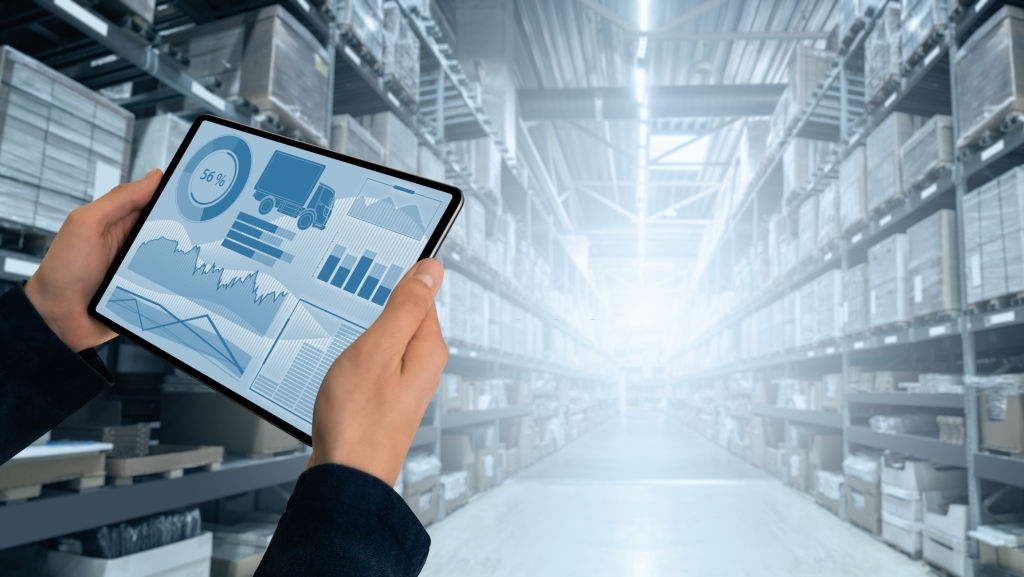 Let’s think about what we just did here. We wrote something meant to be consumed by lots of readers. We constructed and revised. We brought in someone else to check our work. Then we finally sent the message.

In essence, we asked our colleague to perform a test on something we built. It’s a good idea because if we distribute something to lots of people and it hasn’t been tested, one error potentially becomes one hundred errors. Not great.

When your company decides to automate its operations with special software, you need to take similar steps to ensure that you’re giving workable solutions to the rest of your team. The software needs testing. However, this testing takes much more time than just scanning over an email as in the example above.

Many times, you won’t be able to cobble together a team to do this testing because they already have their own responsibilities to do during the day. For large-scale automation testing, you need to consider outsourcing this task to a quality assurance testing company. In other words, a company that specializes in testing software.

Allow us to give you a quick rundown on how to go about outsourcing your testing needs:
1. Know what an automated test does
2. Prepare your test automation process to be outsourced
3. Analyze the results

Step 1–Know What Automated Tests Do And Can’t Do

An automated test is one that can be repeated frequently and efficiently. They also produce the same results every time provided the conditions of the test remain the same. However, they can also be set up to manipulate different variables at different times, which ends up giving you valuable information about what to expect when the unexpected happens. Last, but certainly not least, automated tests provide you unbiased information about the viability of the software.

Of course, because the tests are automated, they still leave out some potentially valuable information. User preferences such as how easy it is to interface with the software are not part of automated tests because computers are not substitutes for human opinions. Remember this fact when considering the results of testing automation.

Before you can outsource your testing, you’ll need to set up some conditions that can actually be tested. Take some data that would be a realistic representation of something you’re trying to automate. Then, make a list of the particular variables you’d like to analyze. In other words, give the tester lots of different ways to run the software so that you can see the widest range of possibilities of what the software can actually do for you.

This task is a great one for anyone in your company who’s good at coming up with creative yet still plausible “what if?” questions. Brainstorm with your team all of the different ways the data could be manipulated via variables.

Something else to consider is the kind of data you want from your software. What kind of data would be the most empowering, informative data available to your staff? Ask your team to help you figure this out. You can eventually make a list of the types of reports you’d want to know from your data. Outsourced testers can get any and all of this information for you.

Once you know what you want from your testing, it’s time to have the outsourced tester run all of the trials. Sit back, let them do their thing, and then wait for the results.

Lots of different testing companies have their own ways of reporting results. However, many will often rely on some sort of pass/fail mechanism. Your top priority in this stage is understanding what the software actually did give the conditions you supplied. If the results come back and all of the tests are listed with a “pass”, that’s a good sign you may have the right software selection for your company.

If you see lots of “fails”, however, then it’s possible you may not have the right software for your needs. Revisit the conditions to see if it’s truly the software’s inability to run certain tests or if it’s something else you haven’t considered.

One more thing about this step–if this software is something that you developed within your own company, then your developers will be most interested in reading about the passes and fails. They’ll likely look at the logs and figure out what went wrong before fixing it. Once they do that, it’s time to repeat Step 2 and send out the software for testing again.

It’s Still Worth It
Is it a pain to have to look elsewhere to get something done for you? Sometimes it is. However, when you consider the volume of work that needs to be done for an automation software that will ultimately save you thousands of hours and wasted efforts down the road, the extra cost of outsourcing might very well be worth your time. As we all know, sometimes it’s worth absorbing a larger cost upfront to reap big-time rewards in the long term. Let us know about your adventures with test automation outsourcing on our social media pages, and keep checking our blog for more info.
Twitter
LinkedIn